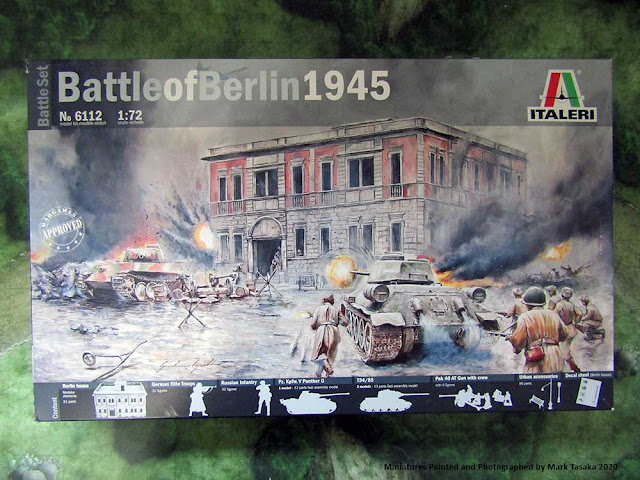 Welcome to the first post in the series, Building Italeri’s Battle of Berlin Set, which is dedicated to building and painting the Battle of Berlin 1945 Battle set; a 1/72 scale (20mm) diorama set created by the Italian modeling company Italeri.  The focus of this post will be exploring the contents of this box set.  In future post, I will showcase painting models from this set. 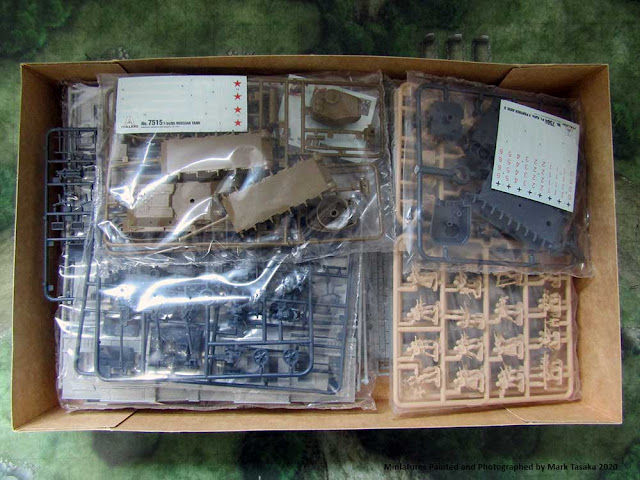 Italeri’s Battle of Berlin 1945 Battle set allows you to create a diorama of the Soviet offensive into Berlin in late April of 1945.  Included in this box set are the following: 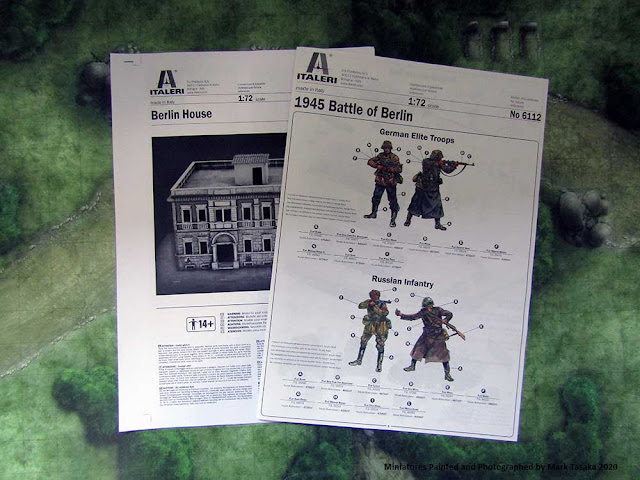 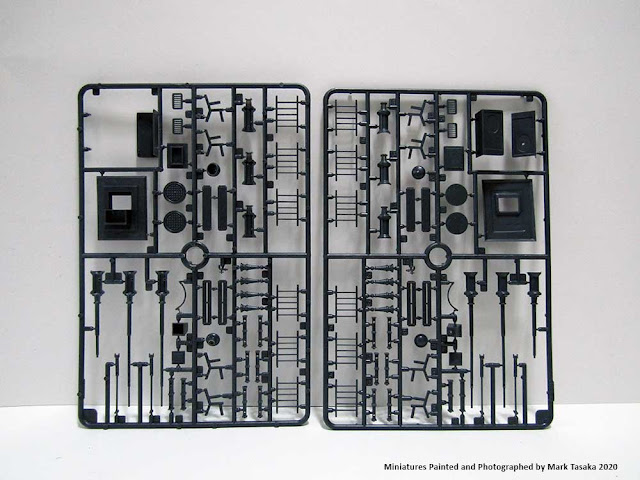 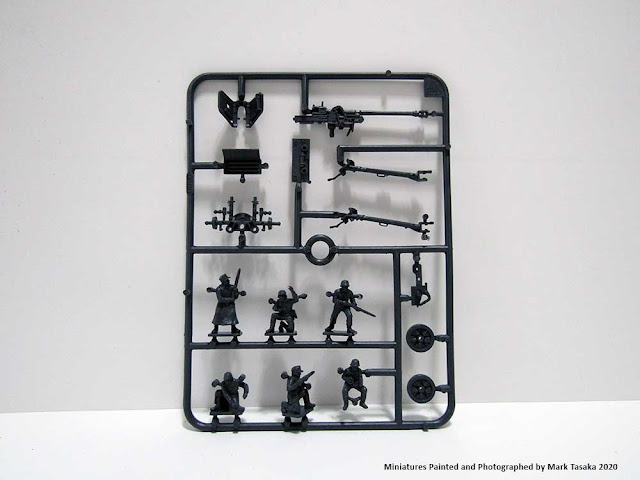 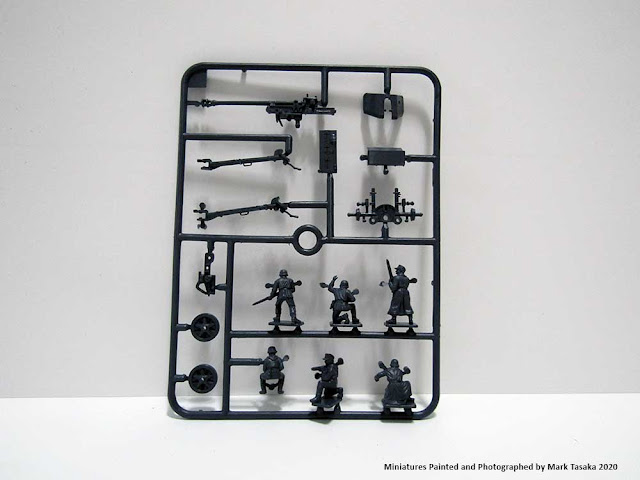 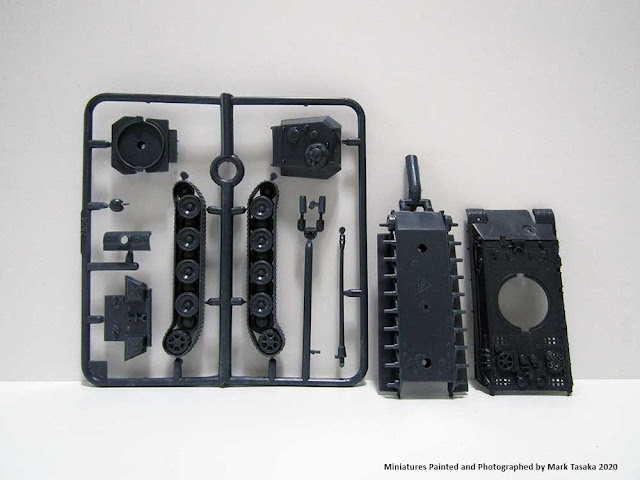 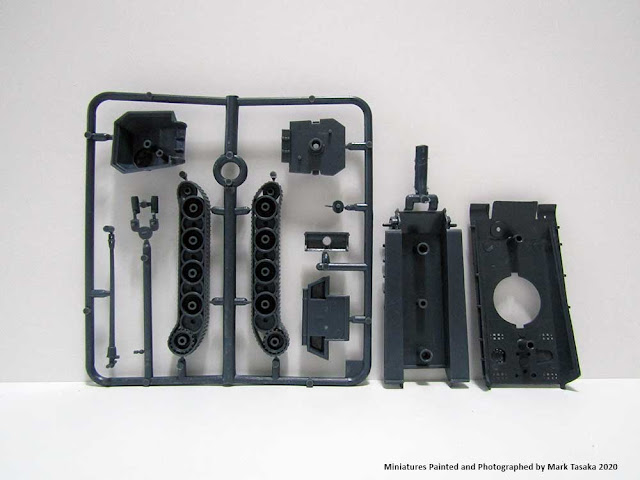 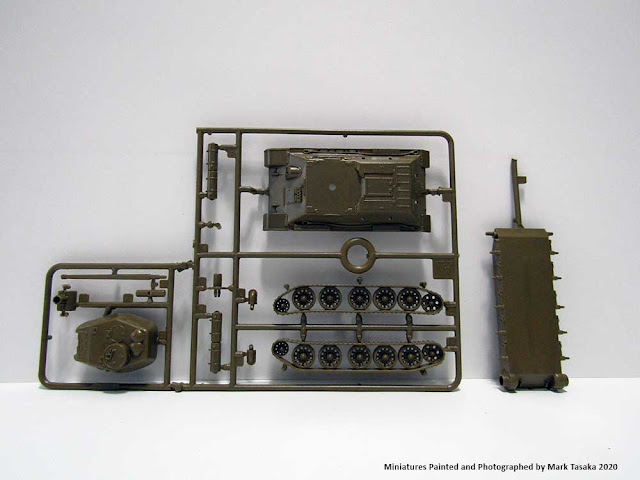 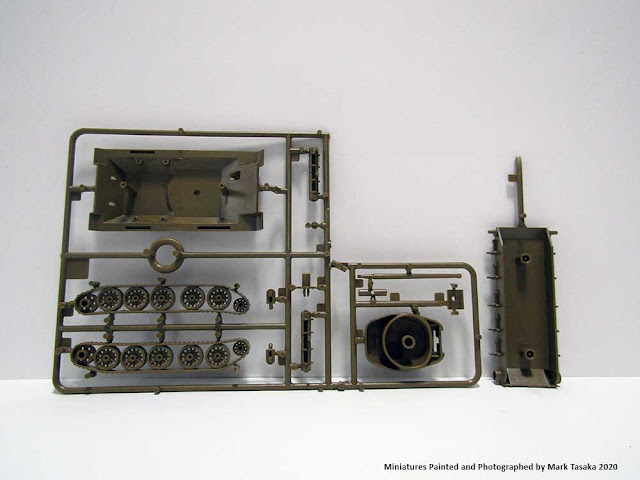 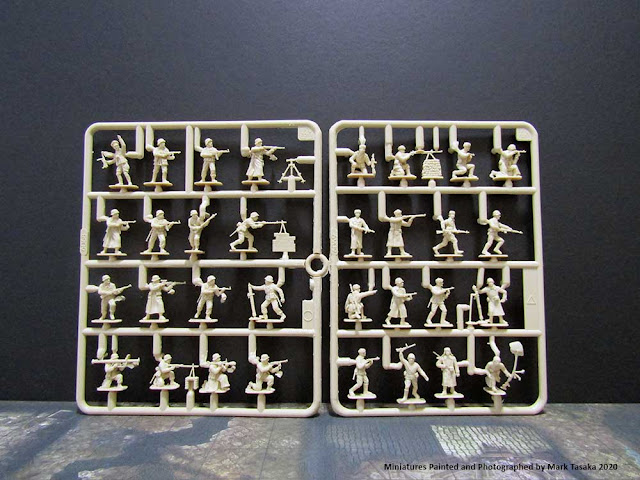 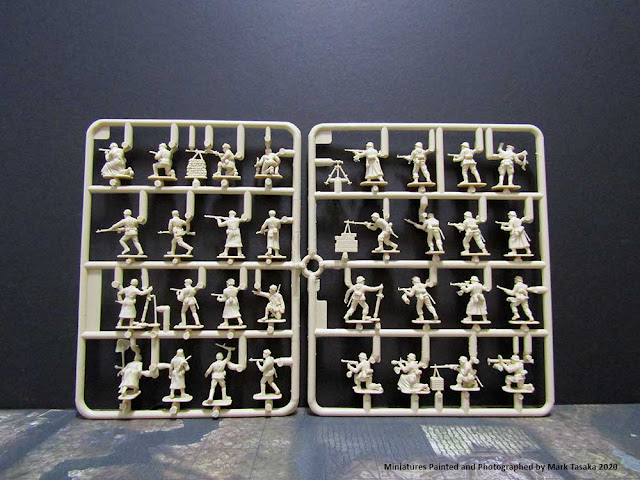 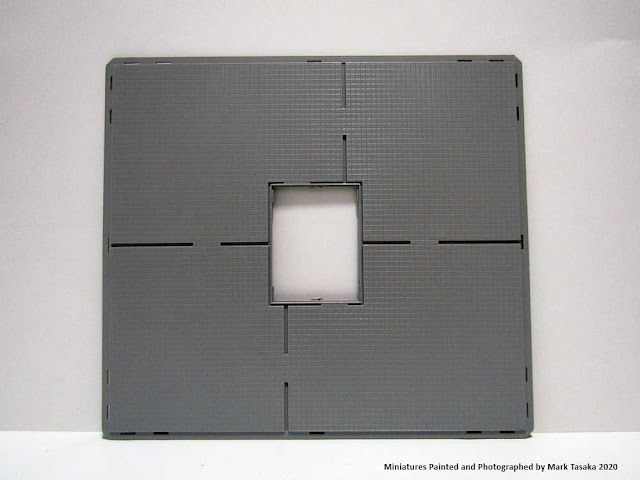 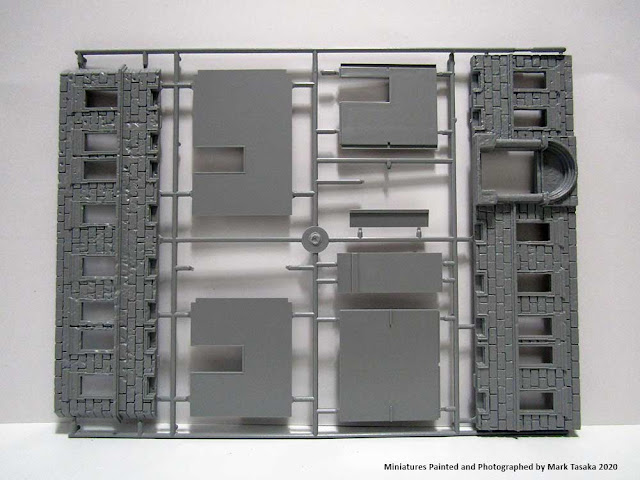 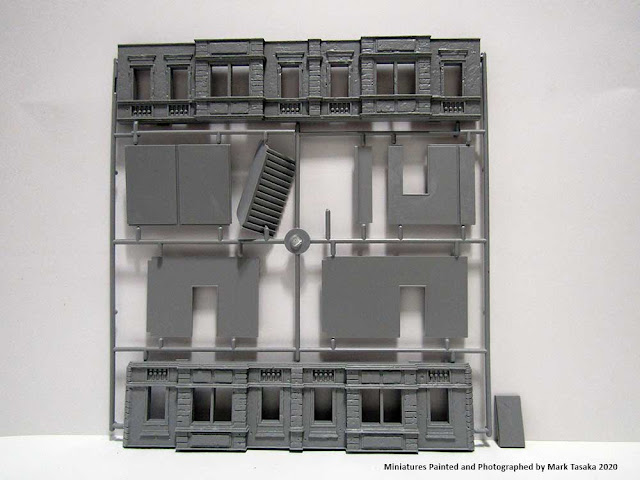 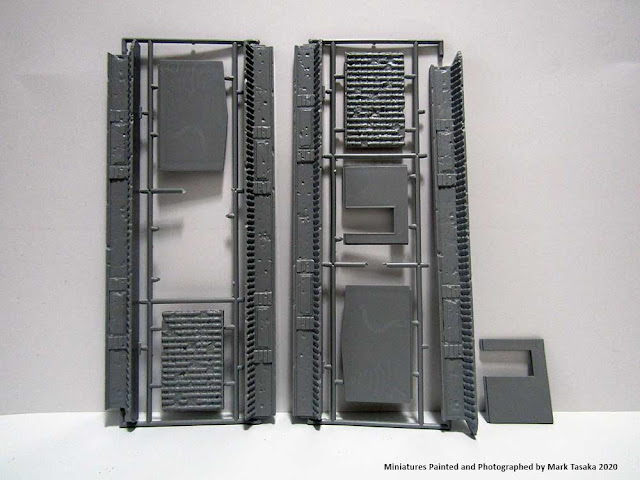 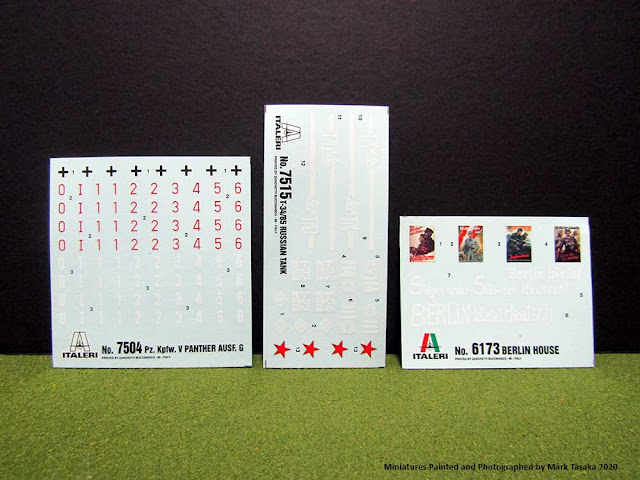