Inquisitors are powerful agents of the Golden Throne, tasked with routing out threats to humanity, whether it be the forces of Chaos, aliens or demons. Every Inquisitor has numerous servants in their service, fulfilling various roles in the service of the Inquisition. Among these servants are Inquisitorial Storm Troopers, elite soldiers of Astra Militarum (Imperial Guard), and Inquisitorial Acolytes, human servants seconded to the service of the Inquisition. 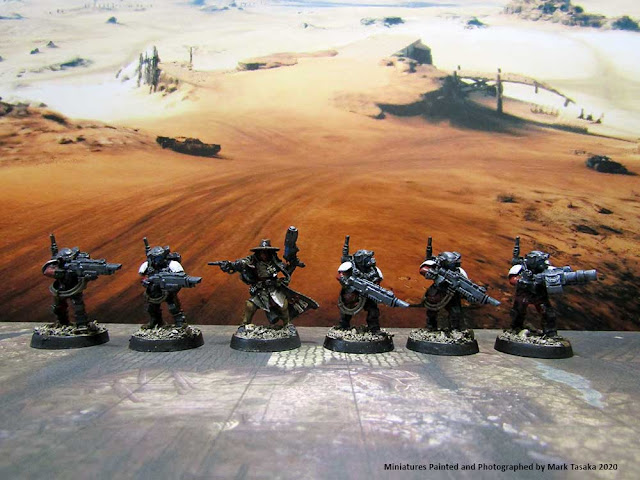 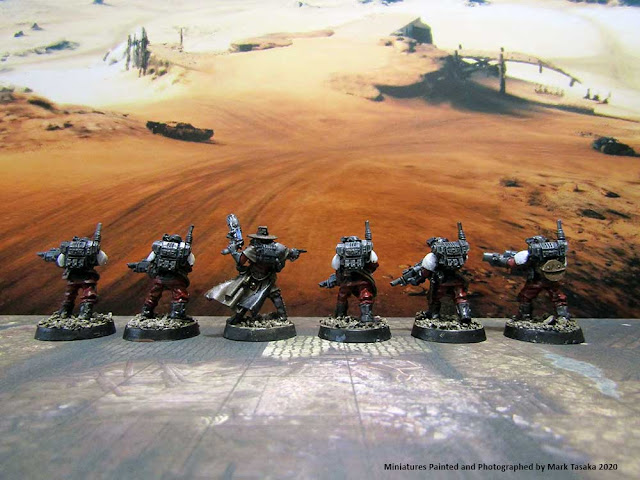 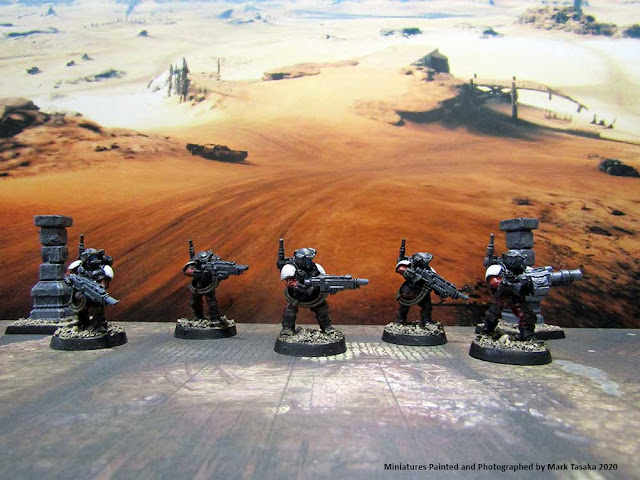 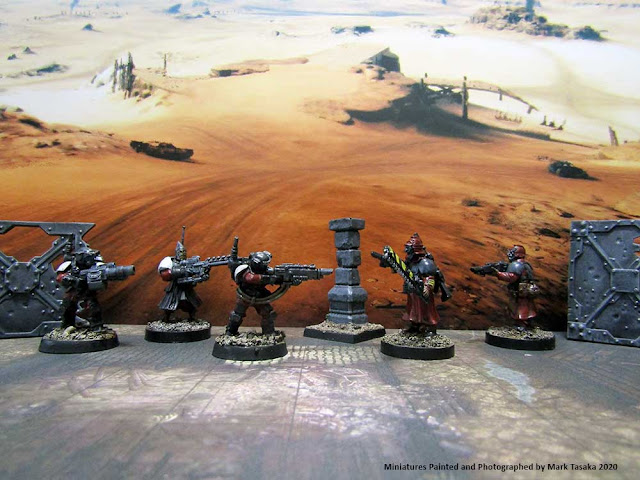 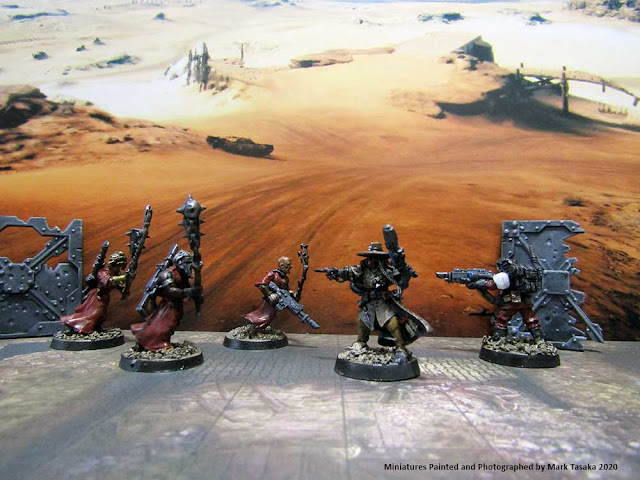 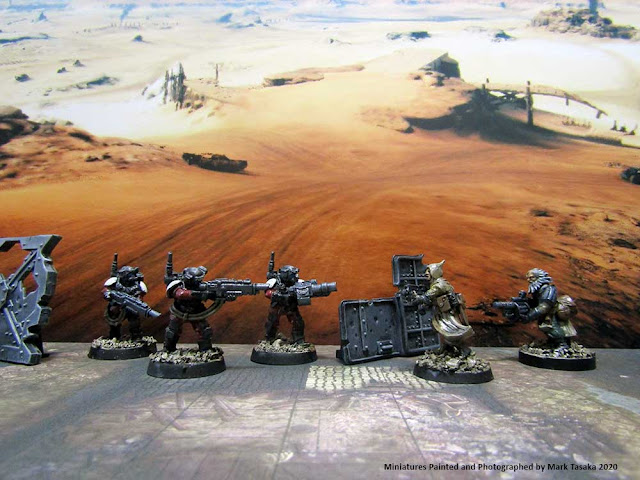 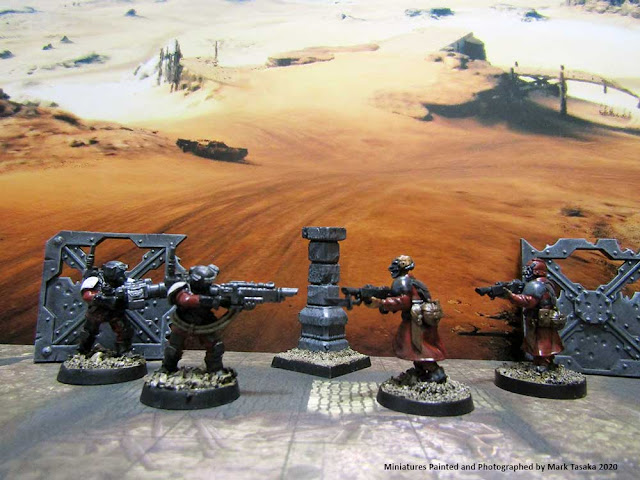 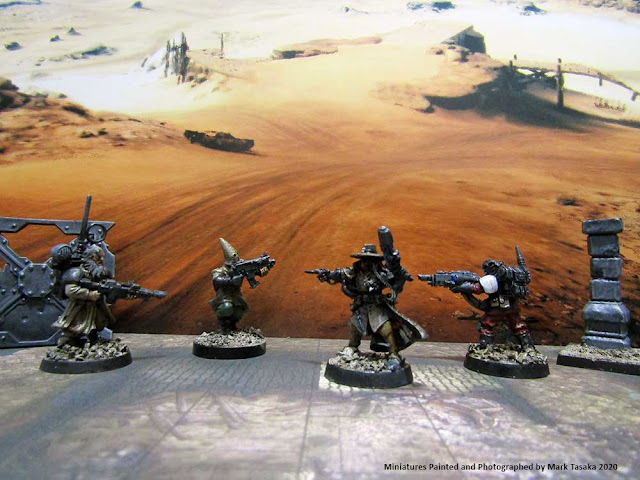 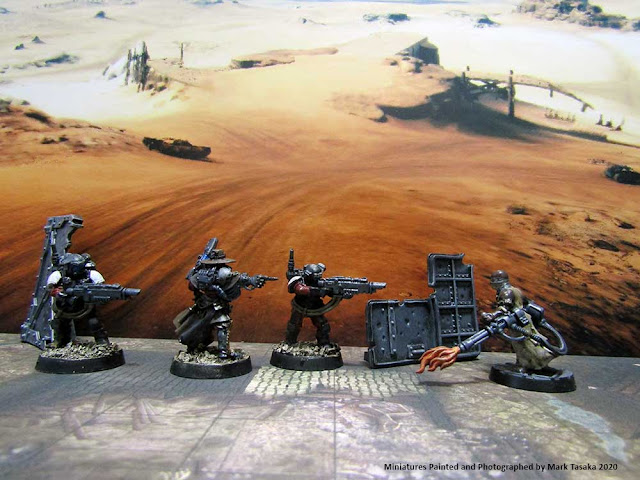 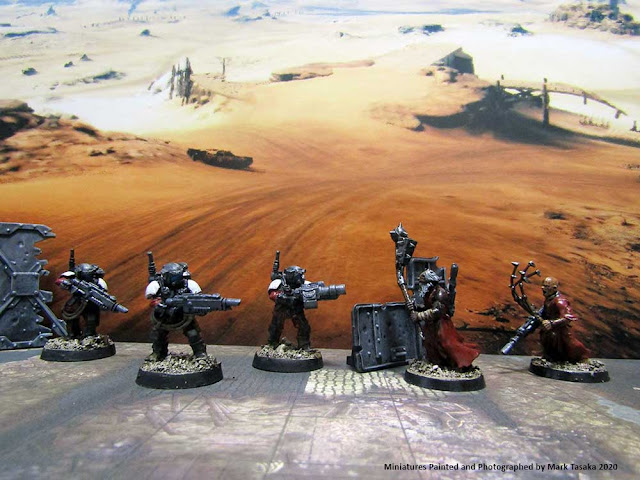 For more images of these miniatures, please visit the Inquisitorial Troopers section of the Old Guard; a website dedicated to Games Workshop’s Warhammer 40K miniatures, with a focus on the classic range of Imperial Guard models from the 1990s.
at March 03, 2020