Thieves are dexterous and stealthy, using speed, cunning and specialized skills to get the job done. Whereas a Warrior will face a foe head on in honourable melee combat, the Thief will use stealth and cunning to sneak up on a foe, striking their unsuspecting victim from behind. Thieves are a welcome addition to an adventuring party due to their unique, if somewhat questionable, skills and abilities they possess. 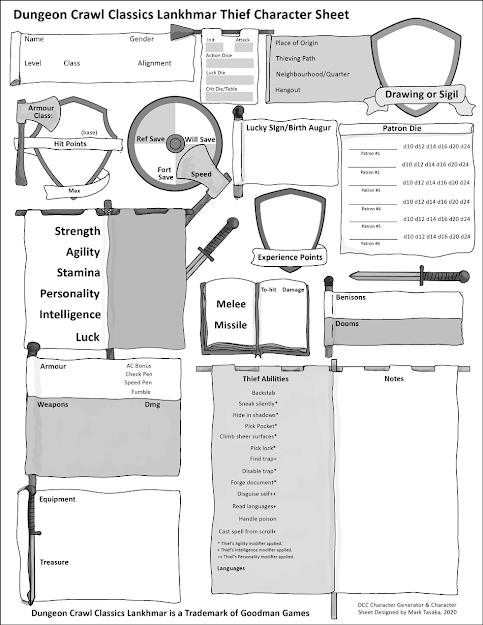 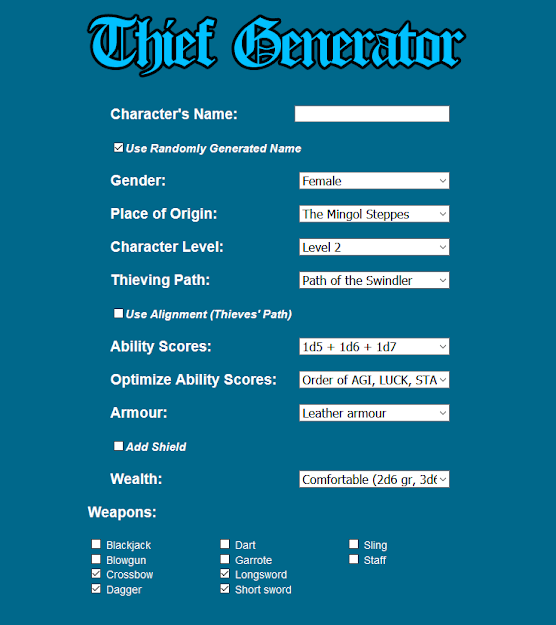 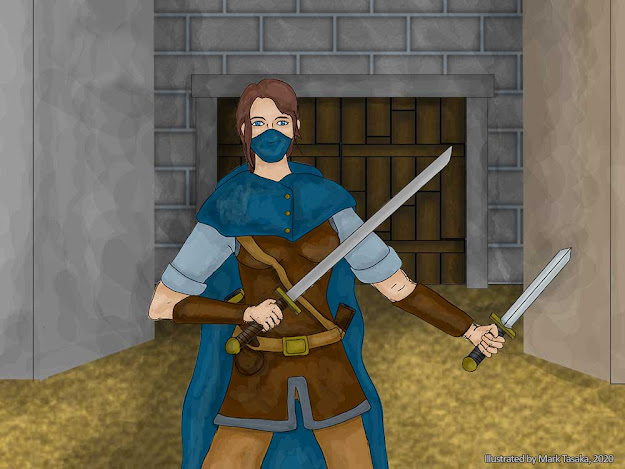 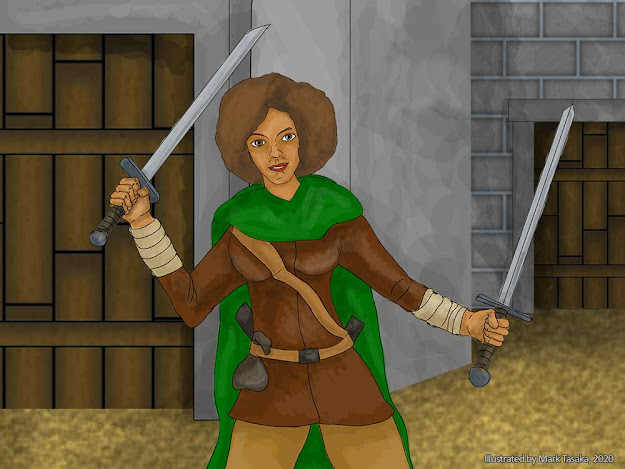 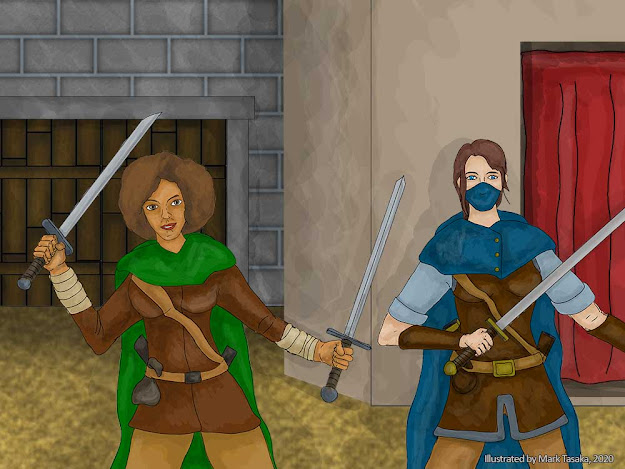 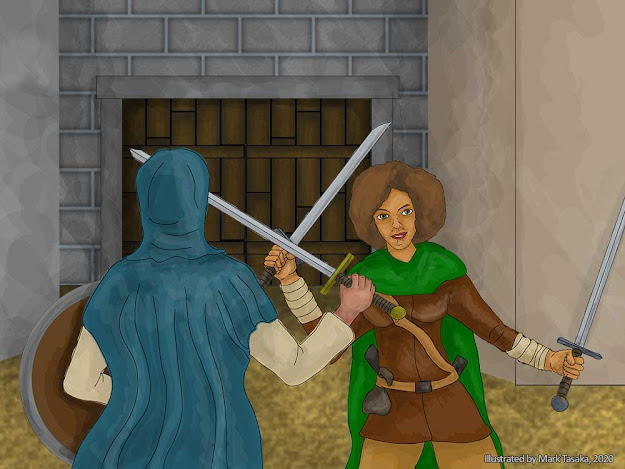 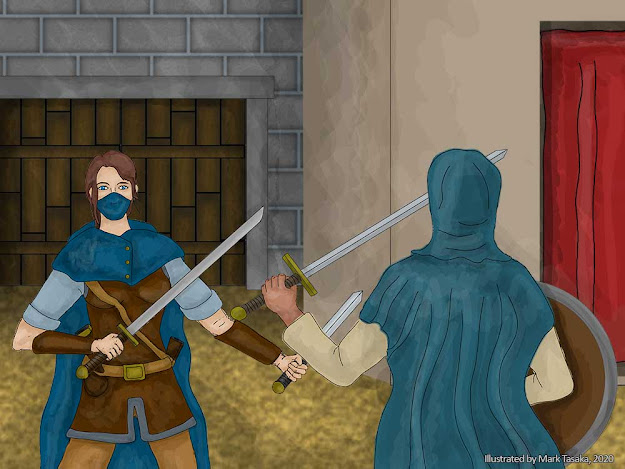 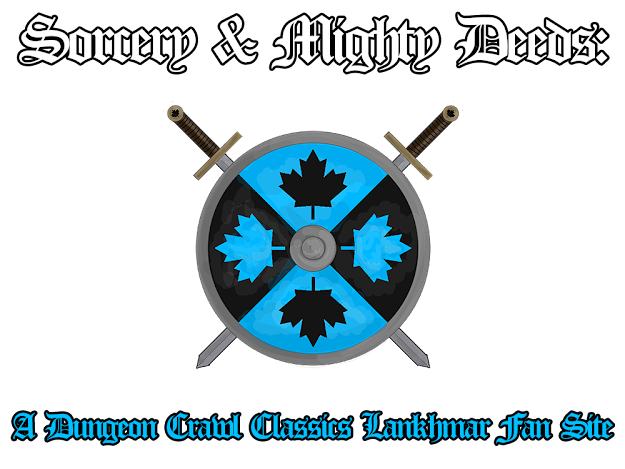 Sorcery and Might Deeds is a Dungeon Crawl Classics Lankhmar fan site, inspired by and created for the gaming community.  DCC Lankhmar is based on the Fafhrd and the Gray Mouser adventures, created by the legendary American writer Fritz Leiber, the father of the Sword and Sorcery genre.