In December of 2016, the Dungeon Crawl Classics Fan Tribute Page launched.  Back then, I was new to Photoshop and graphics design; thus, my skills at website UI design were basic, to say the least.  Since then, my skills have improved somewhat (I am still a novice in this area, though); therefore, I felt it was time to redesign the DCC Fan Page.  As part of the redesign process, I changed the name of site to ‘Dwarves, Warriors and Mighty Deeds’; a name I felt better invokes the flavour and flair of Dungeon Crawl Classics. 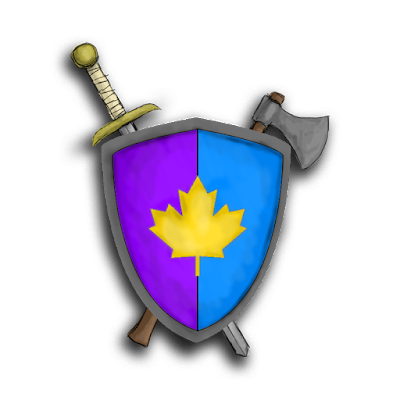 Dwarves, Warriors and Mighty Deeds Logo
I created the ‘Dwarves, Warriors and Mighty Deeds’ logo digitally; the shape of the shield itself was created in Adobe Illustrator.  The colouring of the shield was done with Adobe Photoshop. After the base colours were applied, I used a drawing tablet and digit pen to add shading and highlights to the shield, creating a traditional paper and paint hand coloured look.  The sword and axe behind the shield were drawn and coloured using a drawing tablet and digital pen.  My inspiration for creating the logo came from European medieval heraldry.  The maple leaf in the centre of the shield represents Canada (I am a Canadian).

Below are images of miniatures I painted and I photographed last year.  These images appear throughout the website. 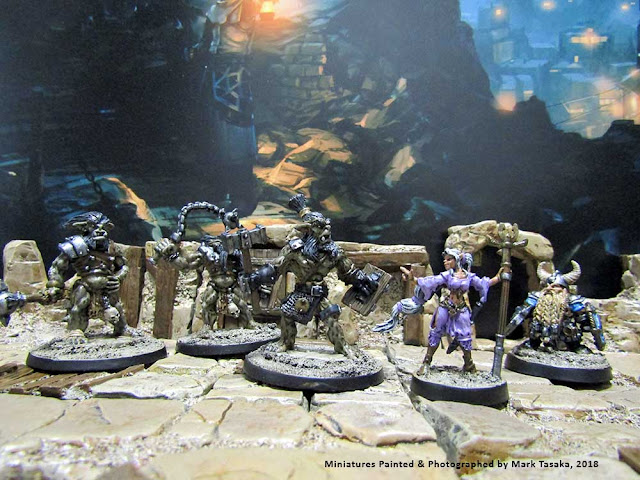 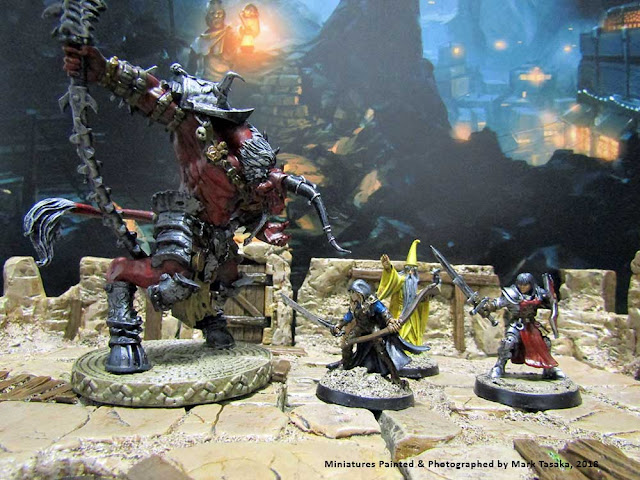 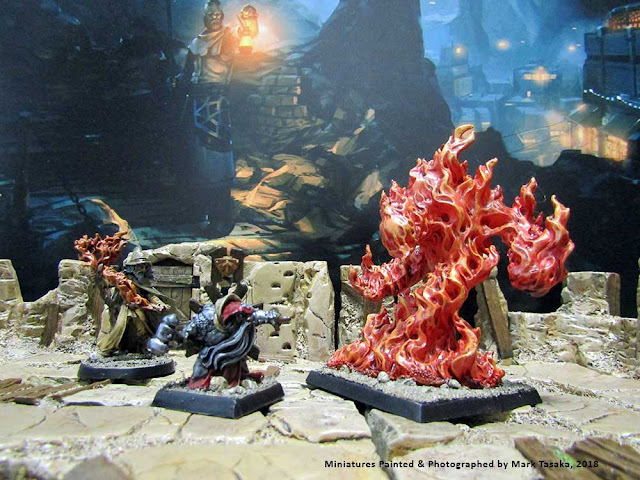 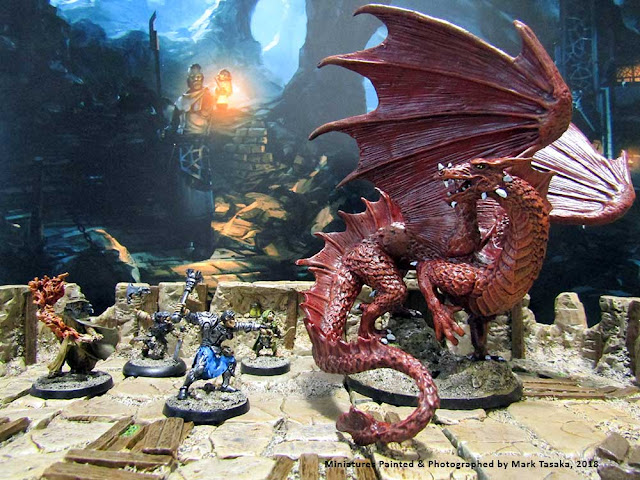 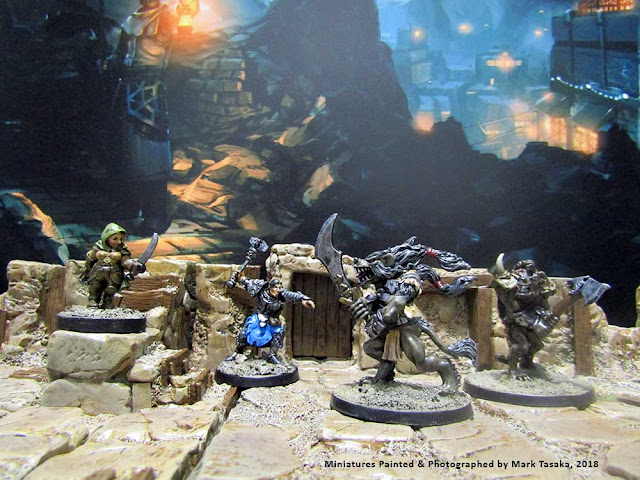 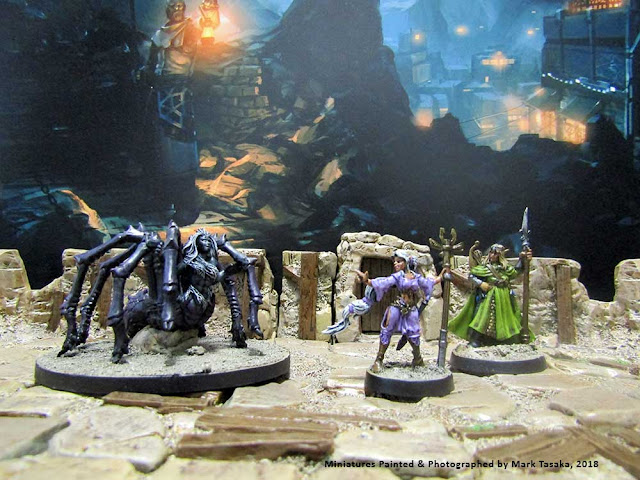 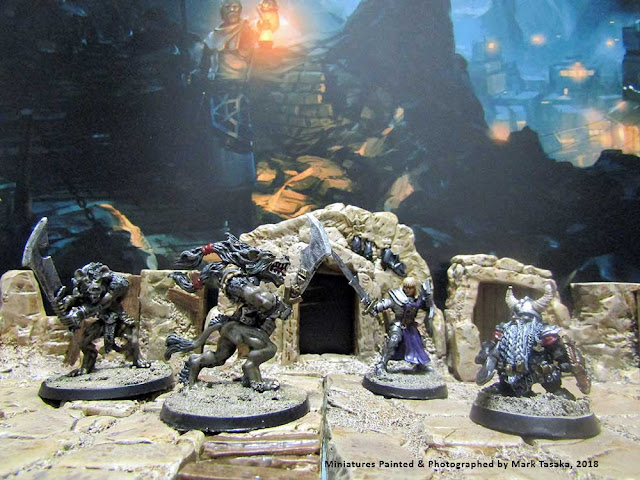 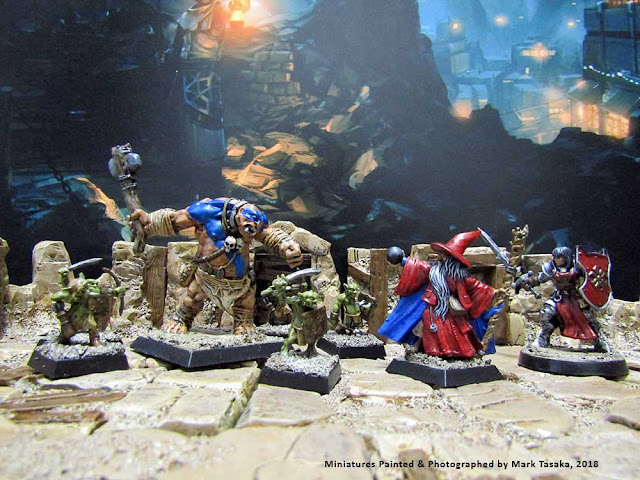