Fiercely loyal servants of the God-Emperor, Imperial Commissars are political officers from the Officio Prefectus, who serve within Imperial Guard regiments. Commissars are both respected and feared by the troopers; as it is their responsibility for ensuring discipline and loyalty among the ranks. All too often Imperial Guard regiments face overwhelming odds; it’s the Commissar’s job to boost the morale and fighting spirits of the men and women in the regiment, ensuring the soldiers hold their positions and fight, even when faced with certain death. 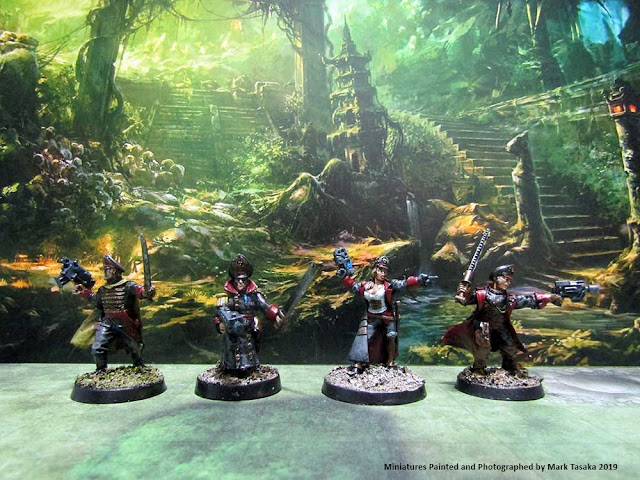 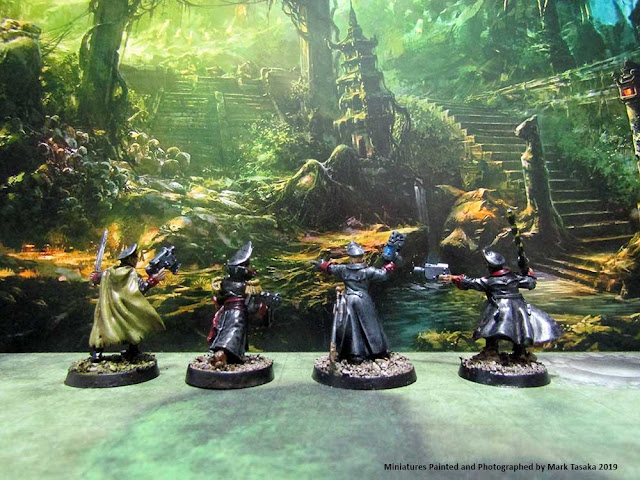 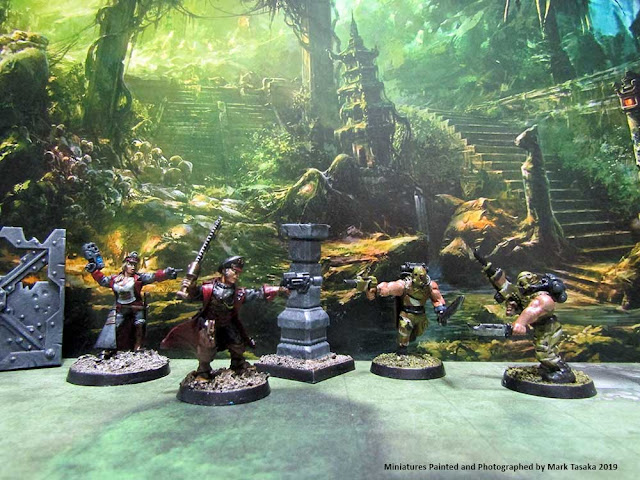 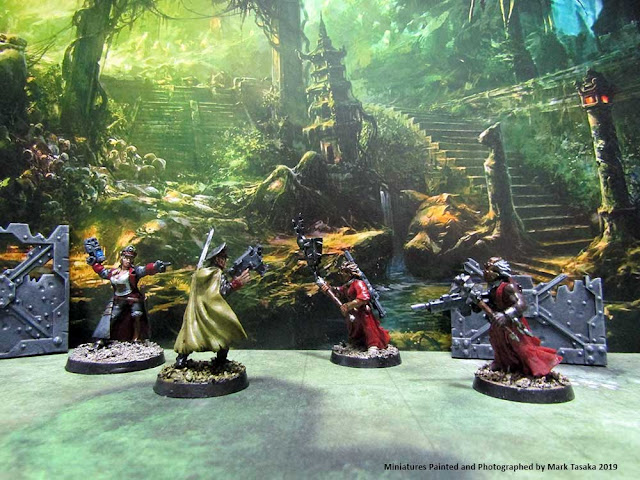 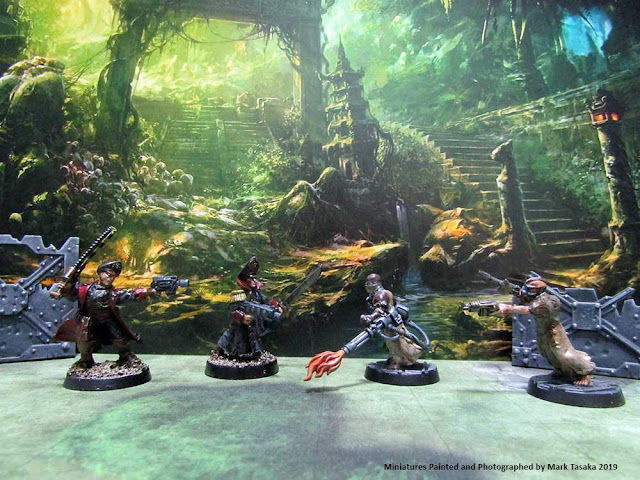 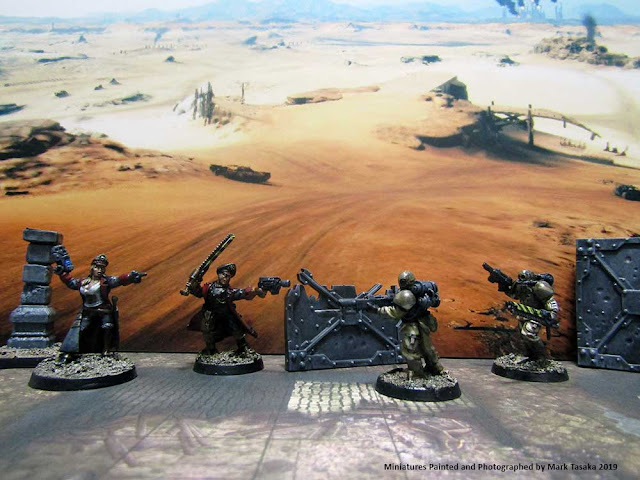 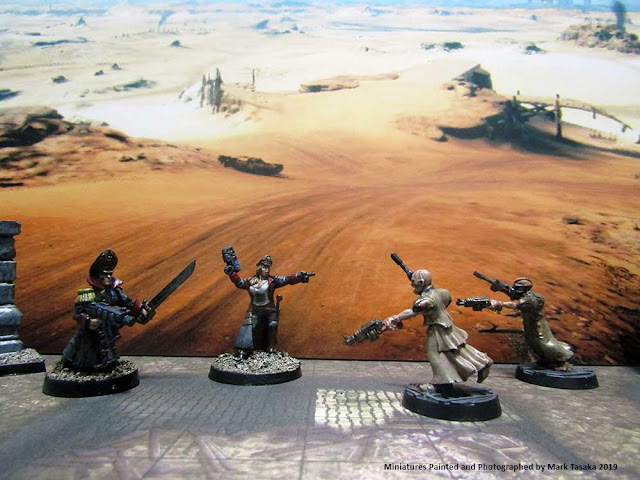 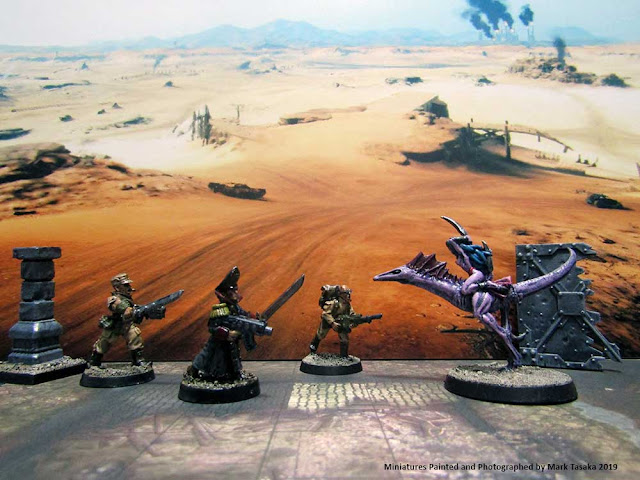 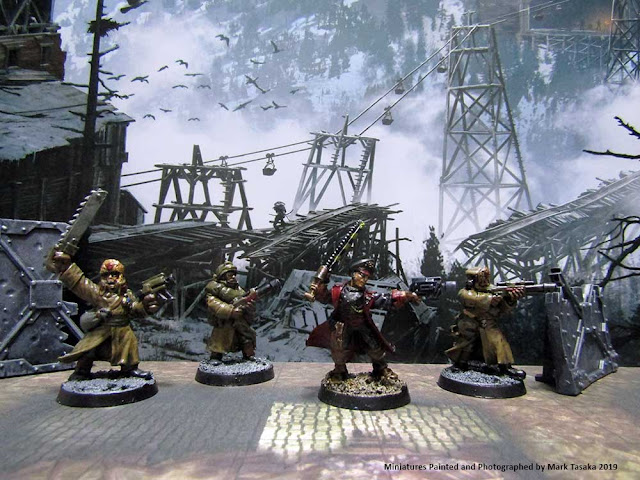 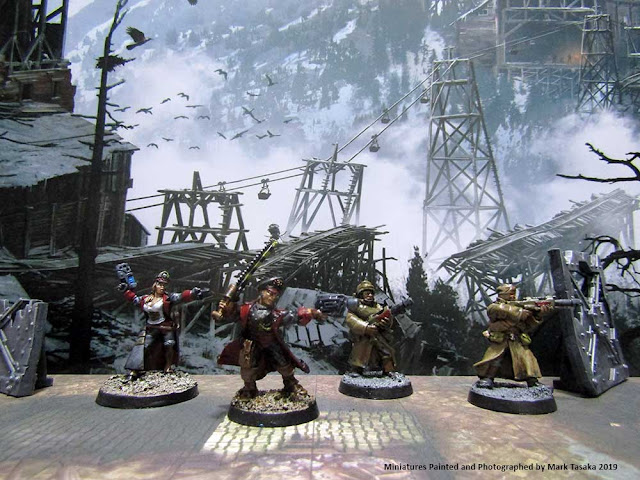 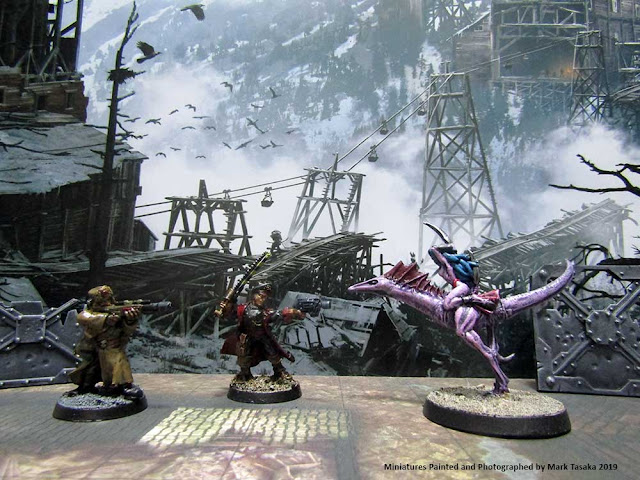 For more images of these miniatures, please visit the Commissars section of the Old Guard; a website dedicated to Games Workshop’s Warhammer 40K miniatures, with a focus on the classic range of Imperial Guard models from the 1990s.
at November 10, 2019