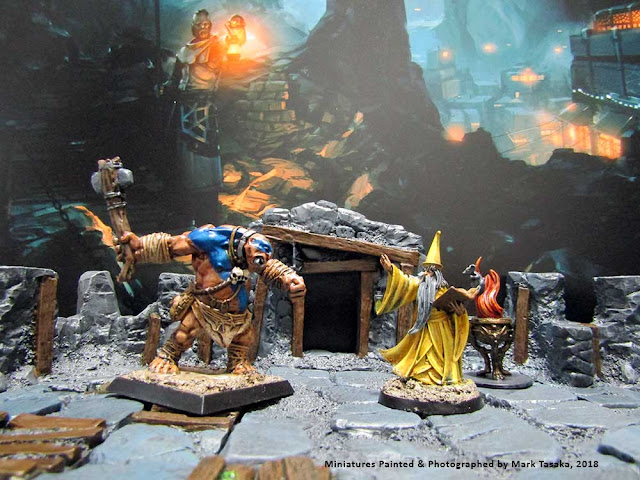 Magic-Users are practitioners of magic, who spend countless hours studying and memorizing spells and arcane secrets. Magic-Users have relatively low hit points and are unable to wear armour; thus, they are dependant on the fighters and Magic-Users of the party for protection. A magic-user’s strength lies in their ability to cast spells. 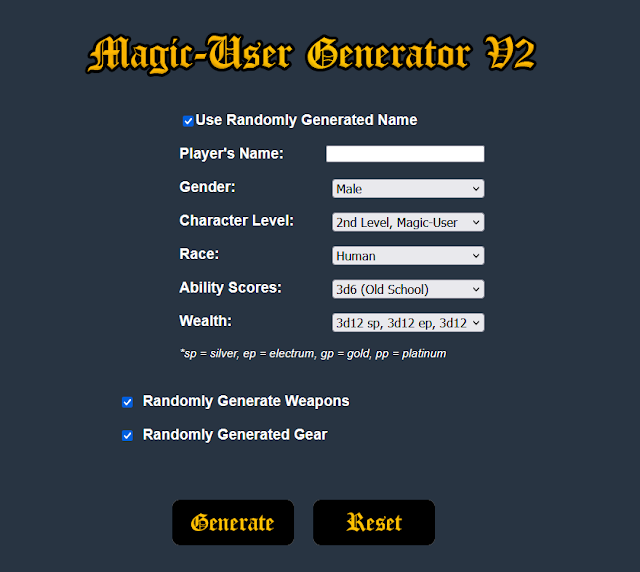 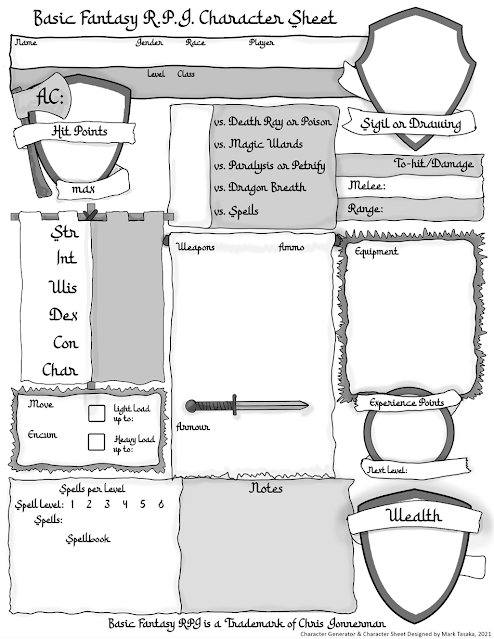 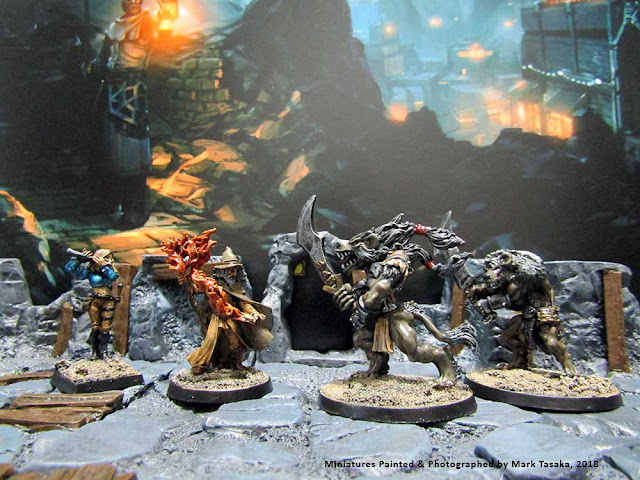 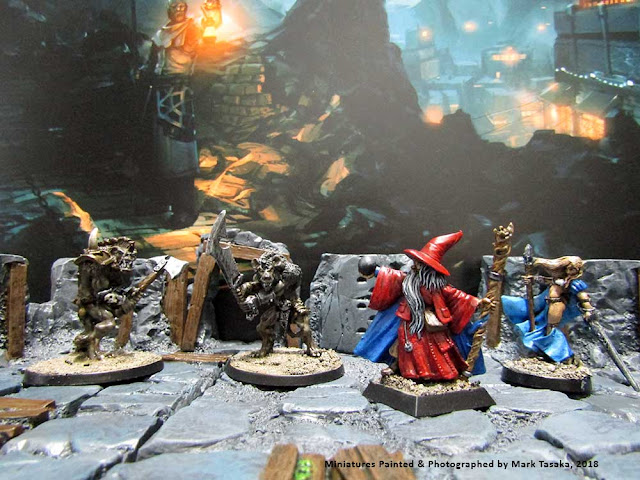