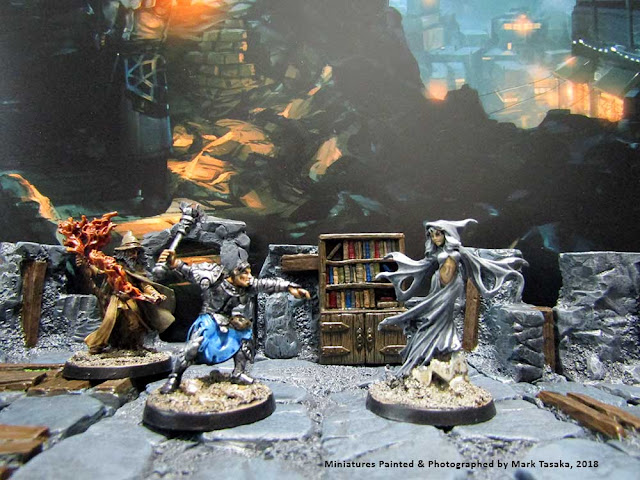 Clerics are holy warriors dedicated to a deity, patron, or belief system. Clerics can wear heavy armour, and typically have more hit points than magic-users and thieves at the same level. This gives clerics a degree of survivability in combat, allowing them to take a frontline combat role alongside the Clerics in combat encounters. Clerics have powers over the undead; starting at 2nd level they gain access to divine spells. 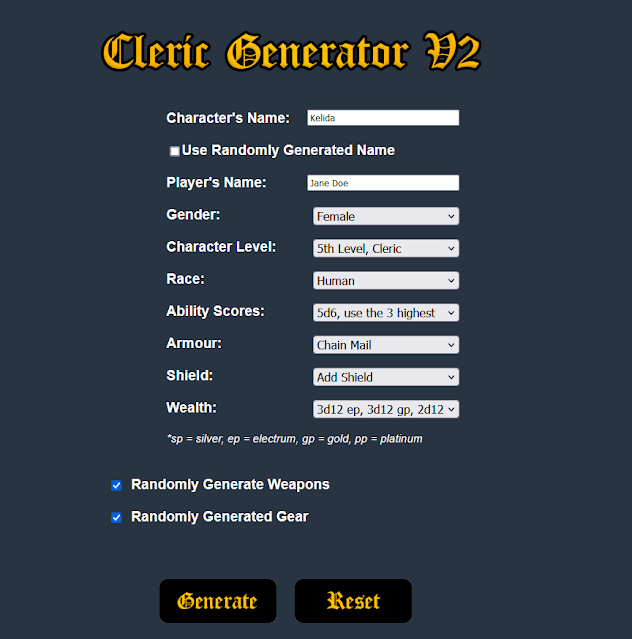 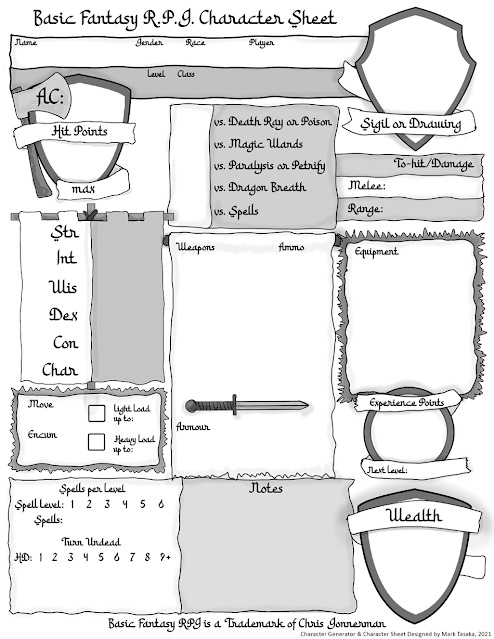 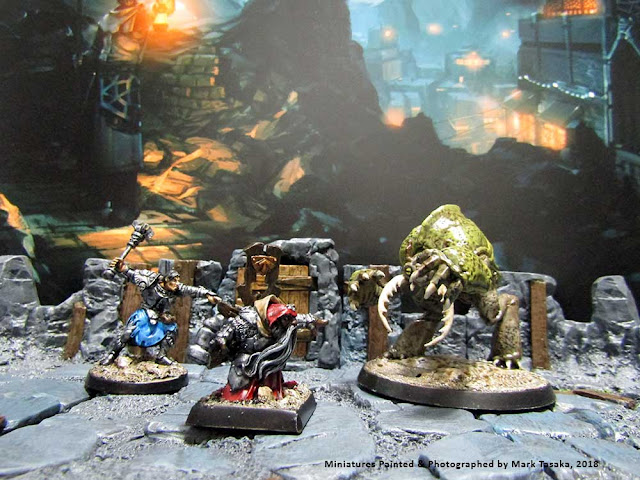 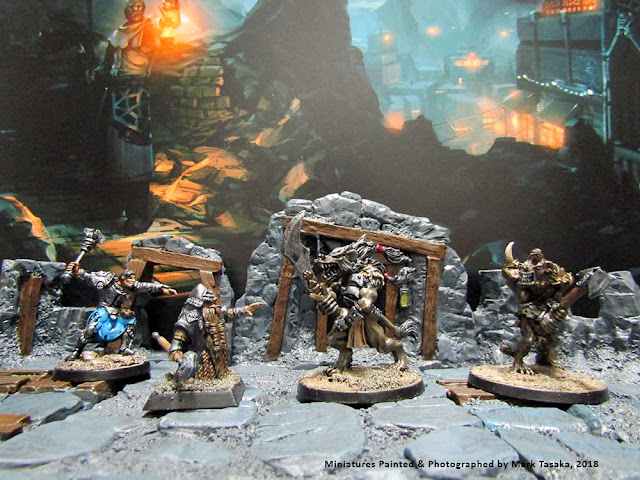