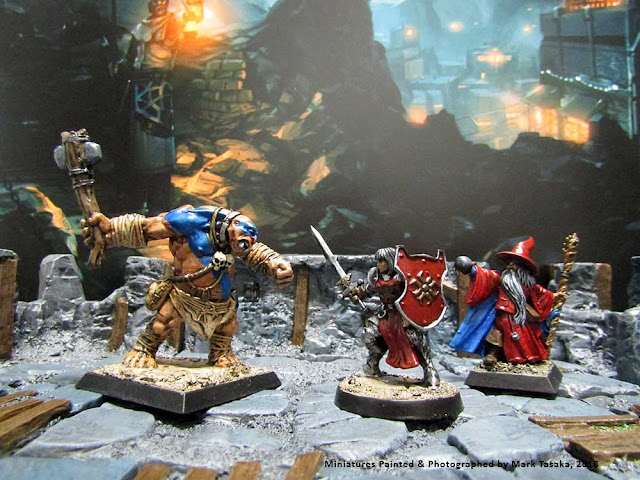 Fighters are professional warriors proficient with all weapon types and capable of wearing heavy amour. Fighters tend to have more hit points than the other character classes at equal levels. Thus, fighters serve as the frontline combatants for the adventuring party, protecting the spellcasters and less armoured party members from attacks. 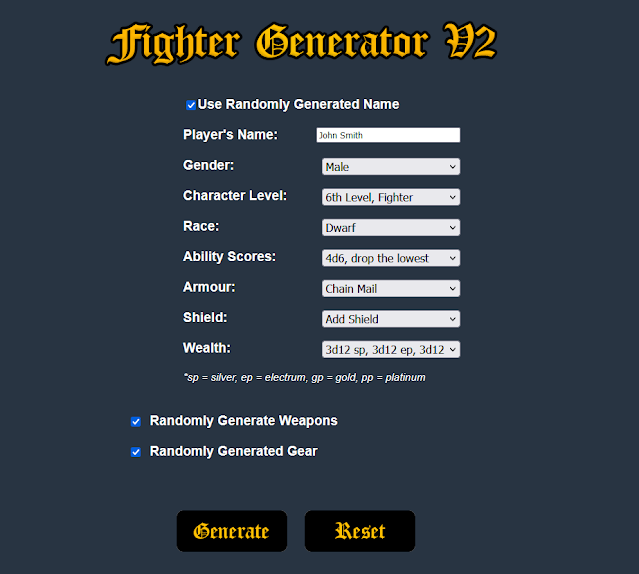 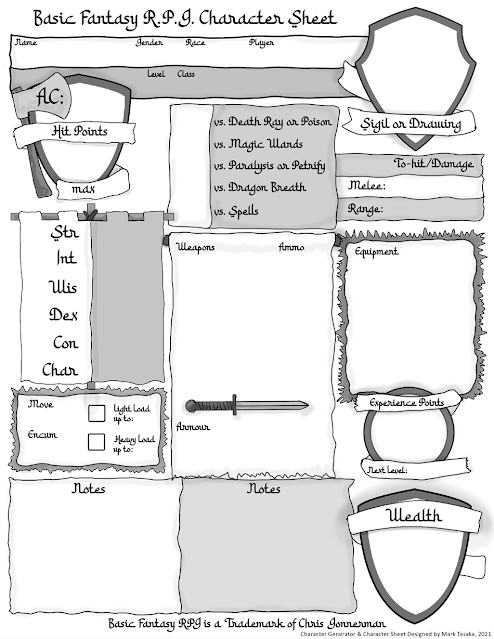 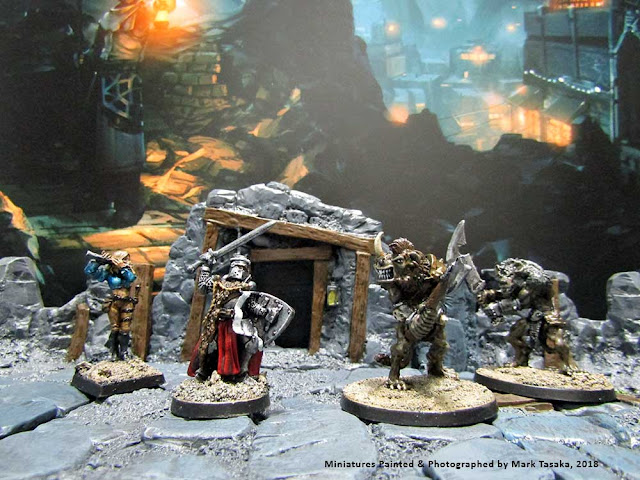 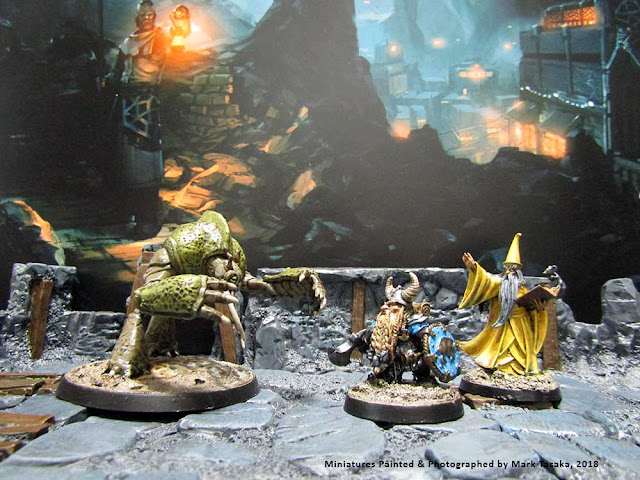