Rangers are expert trackers and hunters, who have learnt to live off the land.  Urban life does not appeal to Rangers as they call the vast wilderness their home.  They are the guardians of the forest realms, keeping an ever-watchful eye out for interlopers.  Rangers are often drawn to the life of adventuring and are sought by parties of adventurers for their martial prowess and woodland skills. 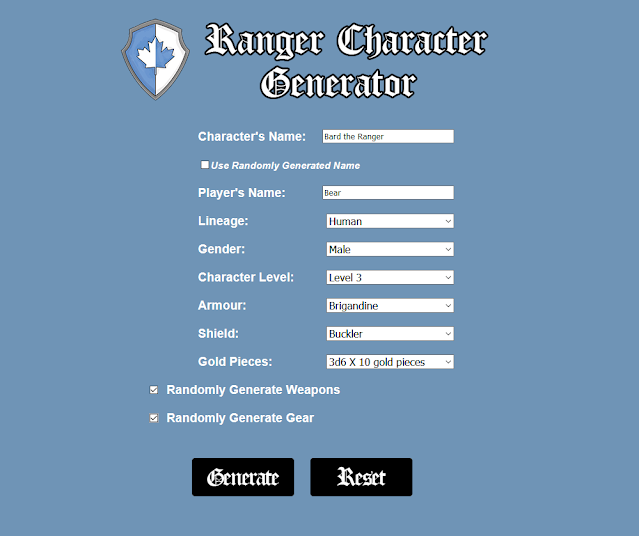 Screenshot of the Ranger Character Generator

The Hero’s Journey 2e Ranger Character Generator has launched and is available on Humble Beginnings and Bold Adventures; a modest fan site dedicated to James M. Spahn’s The Hero’s Journey role-playing game. Options have been added to the Ranger Character Generator which gives the user the ability to customize their randomly generated Ranger, making this generator well suited for Players looking to create a quick character or Narrators (Game Masters) wanting to generate a bunch of NPCs on the fly. 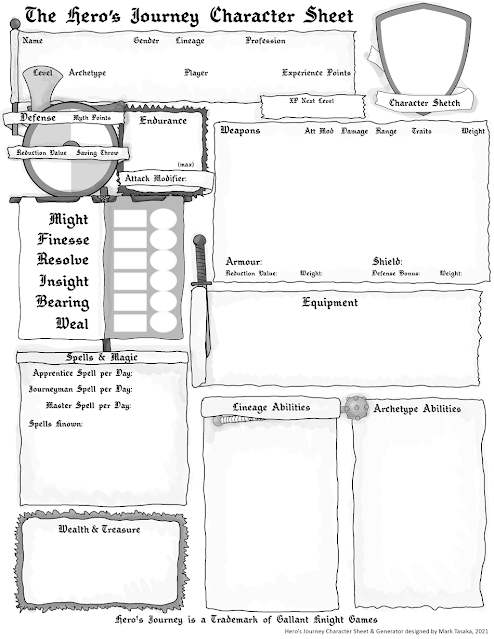 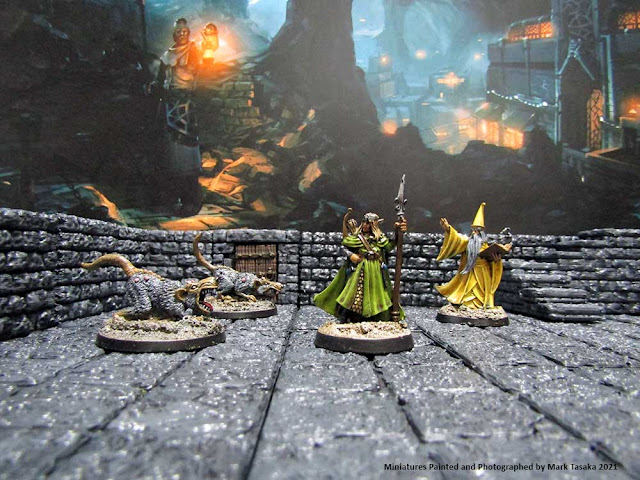 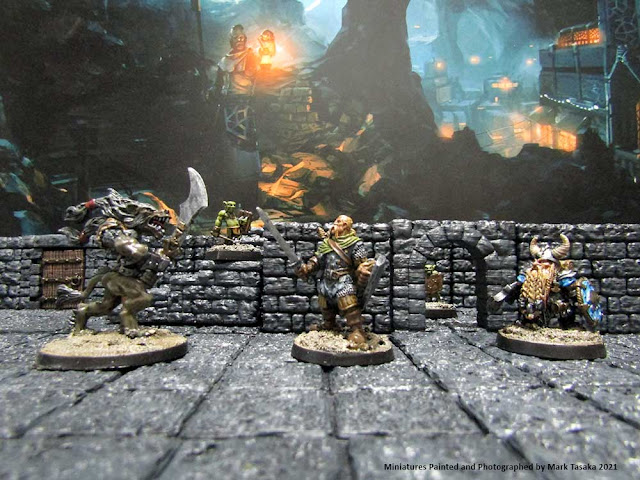 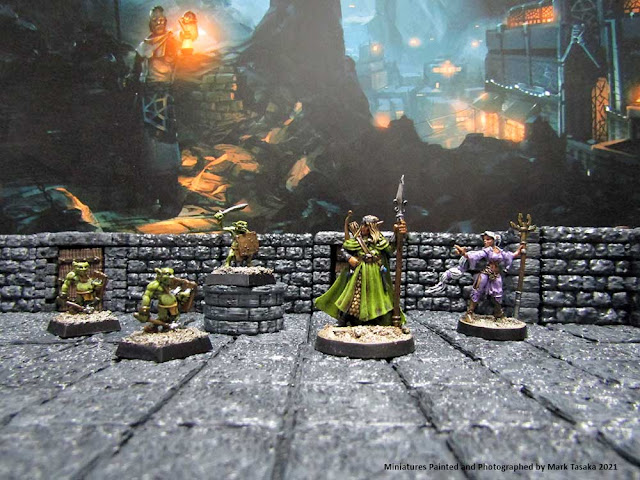 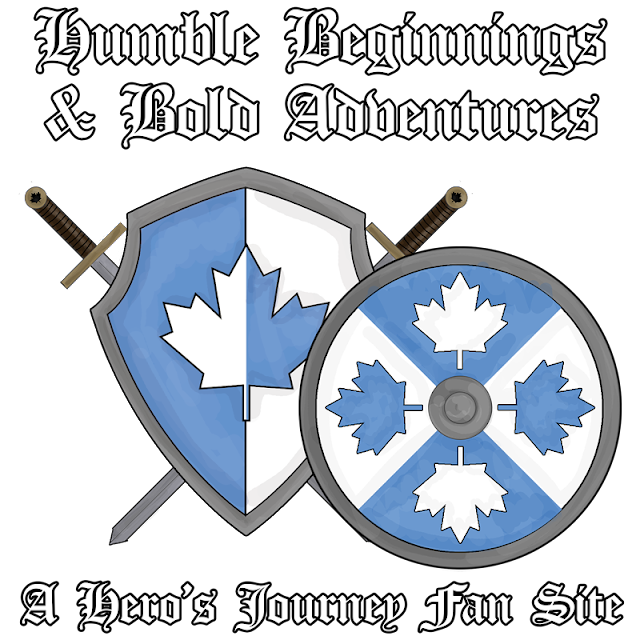