Shamans are pure strain humans, who have formed bonds with mythical and mysterious servants of the Ancient One’s, known as Artificial Intelligences. Through these bonds, the shaman is granted access to wetware programs allowing them to wield fantastic and dangerous powers through these programs. However, access to the wetware programs comes with a hefty price; the shaman sacrifices the speed in which they recover spent luck points upon bonding with their Patron AI, thereby recovering spent luck points at a much slower rate than the other pure strain human classes. 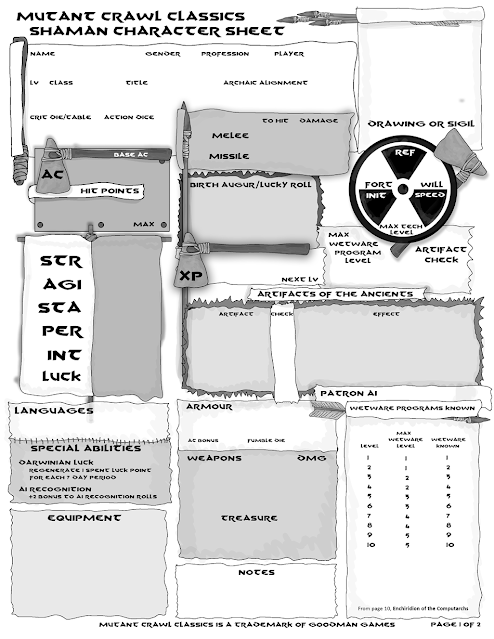 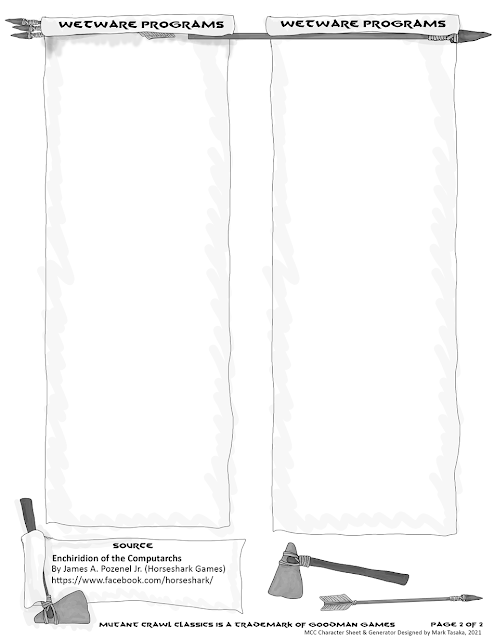 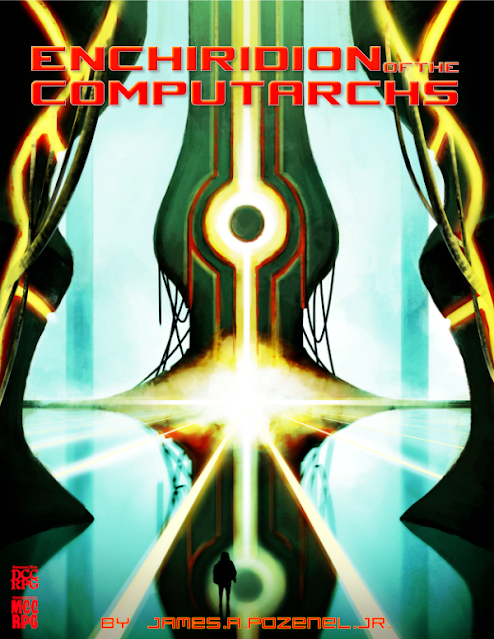 Enchiridion of the Computarchs is available on DriveThruRPG 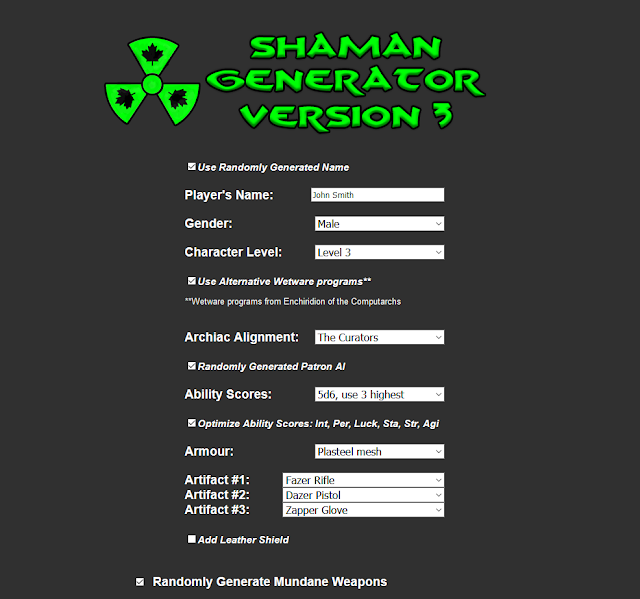 Screenshot of the Shaman Character Generator 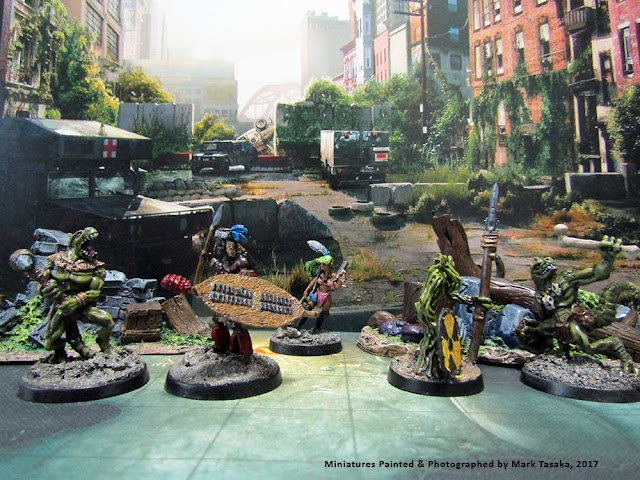 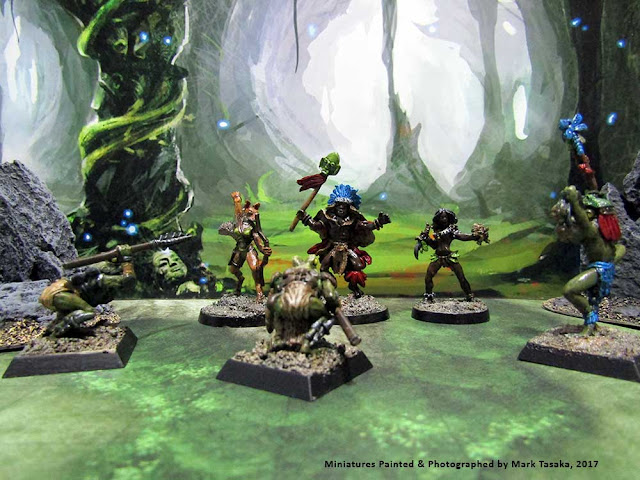 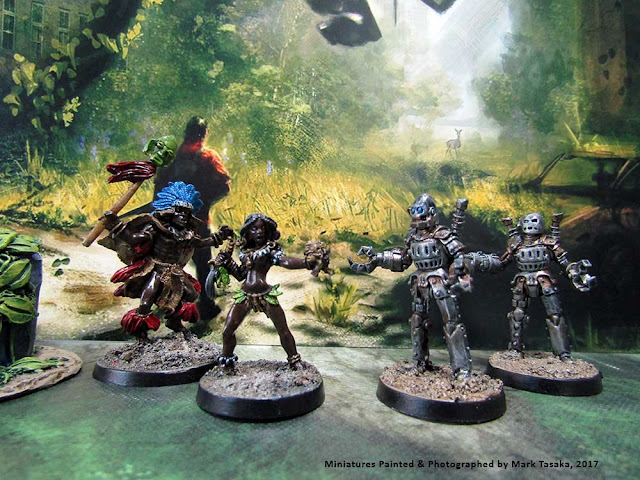 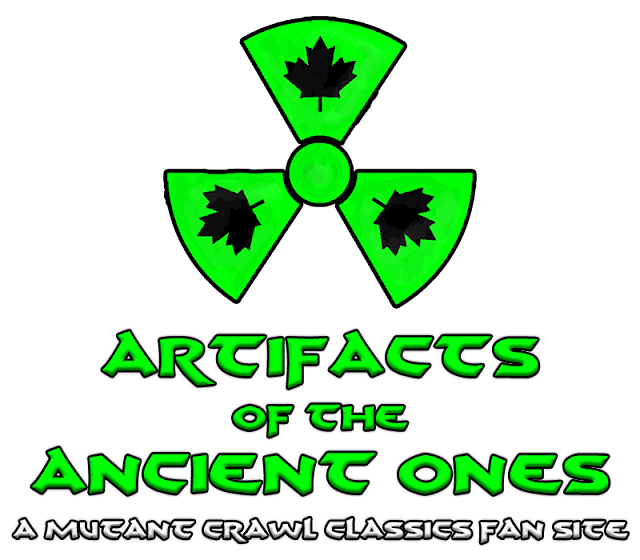