Clerics are religious soldiers; militant servants of a divine being, who grants them divine powers and spellcasting abilities. This divine being may be a god, a deity, or an otherworldly entity. Clerics adventure not only for the prospect of gold and glory, but as a means of converting heathens to their cause and cleansing the unholy from the world. 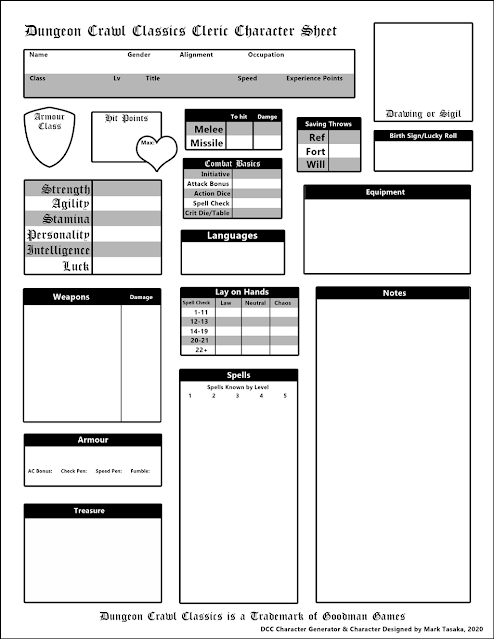 A new iteration of the Dungeon Crawl Classics (DCC) Cleric Character Generator (version 2) has been added to the following two DCC fan sites: Dwarves, Warriors and Mighty Deeds and Fantastic Adventures & the Disgruntled Gong Farmer Companion Website.  The new iteration of the Character Generator allows for greater customizability of the randomly generated cleric, by providing a series of drop down menus and options. 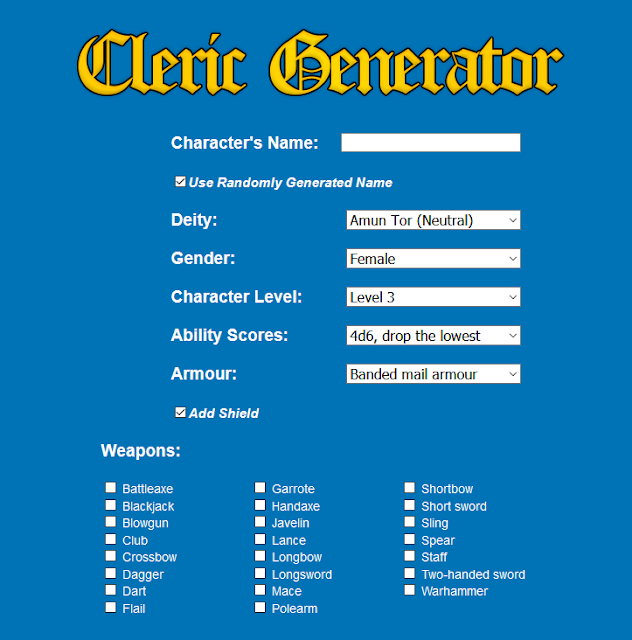 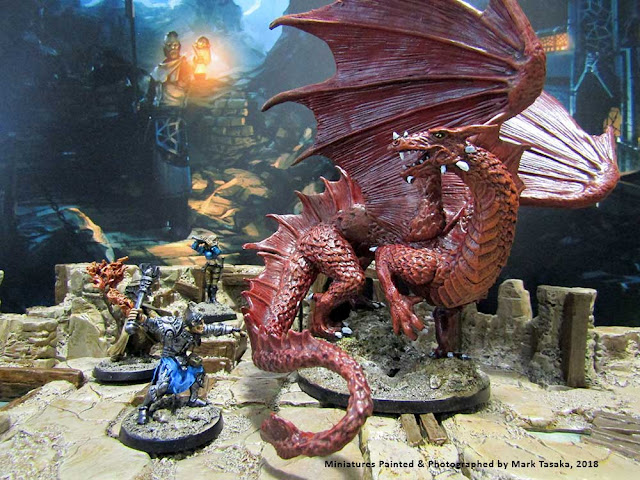 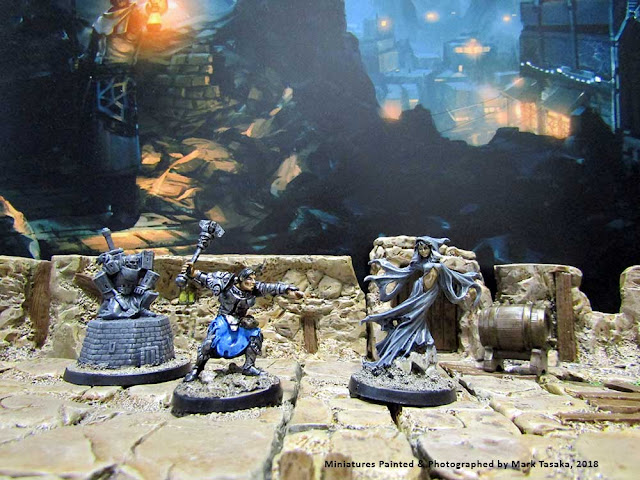 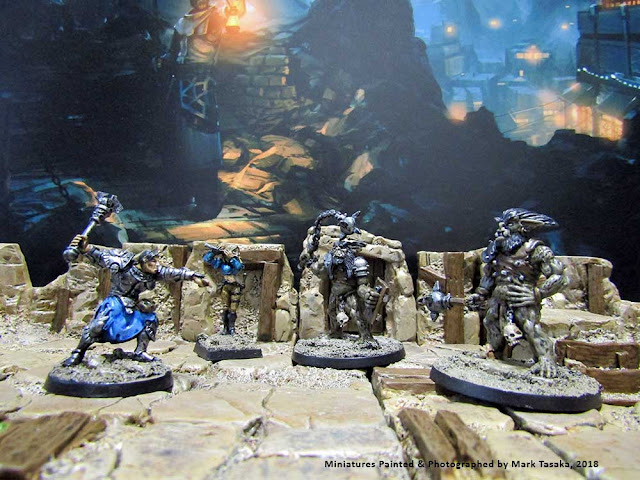 Fantastic Adventures and the Disgruntled Gong Farmer Companion Website is a site dedicated to the third-party Dungeon Crawl Classics Adventure module of the same name and contains the following three adventures: The King’s Challenge, Kobolds Stole My Cat! and the Gong Farmer’s Revenge.  This module is available for free (as a PDF) through DriveThru RPG.